Extracted from the first GRAD Newsletter.

“…… As was expected, the RSGB dance of the 13th February (1952) last at Cranworth House, was a most enjoyable evening – to those who attended. Of the 80 guests present, only 20 were radio amateurs. The object of running the event, which was to bring local amateurs and their wives and friends together was therefore not achieved …..”

CLICK  to read more and scroll down to the article.

Query – does anybody know where Cranworth House was located and does it still exist? (GM4COX)

Extract from the RSGB’s World At Their Fingertips – P159:

“……..The 1933 N.F.D. event was organised on a District basis with an
“A” station (1.7 and 3.5 Mc/s) and a “B” station (7 and 14 Mc/s)
operating from each of the eighteen Districts. The winners were
West London (District 15) with a score of 364 points but their tactics
in attaching their aerials to the masts of an old commercial station
(Northolt), were severely criticised by many other Districts. Needless
to say the rules (which had not been specific on the question of aerial
height) were amended before the 1934 event took place. Second place
in 1933 was taken by the Scottish District, centred on Glasgow, with a
score of 357 but the Edinburgh group obtained the very high score of
209 points from the efforts of their single “A” station. “When the
actual day came” wrote a Bulletin scribe in the August 1933 issue,
“motorcars of all types, caravans, bicycles, donkey -carts and, in fact
every conceivable mode of transport seems to have been pressed into
service…………..” 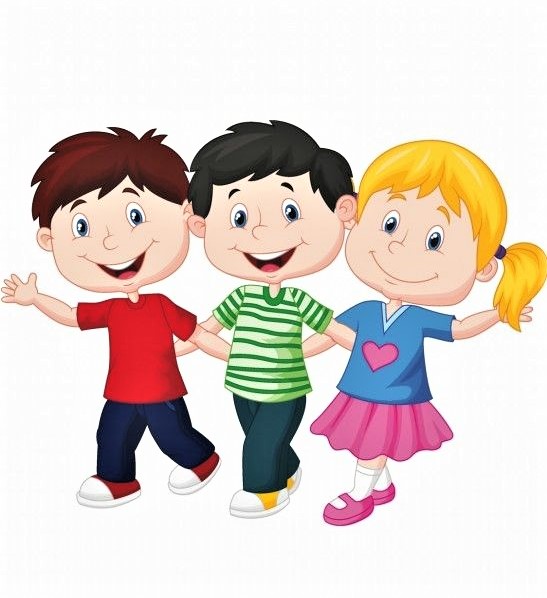 “This year’s Scottish Amateur Radio Convention, staged by the West of
Scotland ARS, attracted record support from traders and amateurs from as far afield as Northern Ireland”

As part of the Festival of Britain in 1951, Glasgow amateurs staged the Scottish Amateur Radio Exhibition………..READ MORE.

December (2020) is the 60th Anniversary  of a well ‘Kent’ beacon in Kent. CLICK above for more info.

When the City & Guilds dropped the RAE (The Radio Amateurs Exam) and the RSGB/RCF took up the challenge, Club members were of the opinion that WoSARS in Rose Street did not have suitable facilities to run training courses and exams.

Following on from Ross GM7WED & Eugene G(M)0VIQ’s initial attempts, Alex GM7OAW took up the challenge, and make a start with running a Foundation Course on Friday nights (at Rose Street).

At that time the Foundation exam could be held anywhere, but the Full and possibly the Intermediate exams had to be at a registered exam centre. To overcome this shortfall, Alex applied to the RSGB for WoSARS to become an ACCREDITED Club & Centre, which was approved as in April 2005; with continuous training courses at all three levels being provided until the SOLDER GROUP was established a few years later (within the Electron Club).

For the exams, Alan GM4TOQ and Pat 2M1CKE were the regular invigilators (with Sam GM4BGS latterly taking over from Pat).

(Thanks Alex GM7OAW for background information)

The annual CQ WORLD WIDE contest is the busiest radio contest. Taking part this year GM7OAW, GM0WRR, GM0EZP took the the Club GM4AGG to #1  in  Scotland in the Multi-Single section.

In the Autumn of 2005 Ernie GM0EZP took on the onerous task of producing a Newsletter for the Club – THE WAG. Unfortunately like many previous efforts (bar the successful GM Mag ) the endeavour was short lived with only three editions being produced. CLICK The Header to Read More.