Richard Allan, a retired electrical engineer, has spent the last fifty years collecting antique transistor, valve and crystal sets and has now shown off his impressive collection of more than 200 pieces…………Read MORE …….

Also of interest, is that the Lincoln Short Wave Club will be operating GB6IBC from the International Bomber Command Memorial on 5th March 2022.

Unusually Ofcom has given permission for the call to be used at several different locations. Currently confirmed operations will take place from the three active RAF Station Amateur Radio Clubs at RAF Waddington, RAF Cosford and RAF Halton. Also the call will be on the air from ex RAF East Kirkby which is now the home of the Lincolnshire Aviation Heritage Centre and Lancaster “Just Jane”.

In Australia, the WA VHF Group requested for the special event call sign VK80LAN to be available through March. VK80LAN hopes to be operating from the radio room in the Lancaster Bomber at the RAAFA Aviation Heritage Museum in Bull Creek, a suburb of Perth. A roster of operators wishing to take advantage of operating the special event callsign during the month is being drawn up.

Further info is available from the QRZ pages and Museum links as only snippets have been included here – https://www.qrz.com/db/VK80LAN

Also, checkout the WoSARS CALENDAR entry as to who is working the stations. 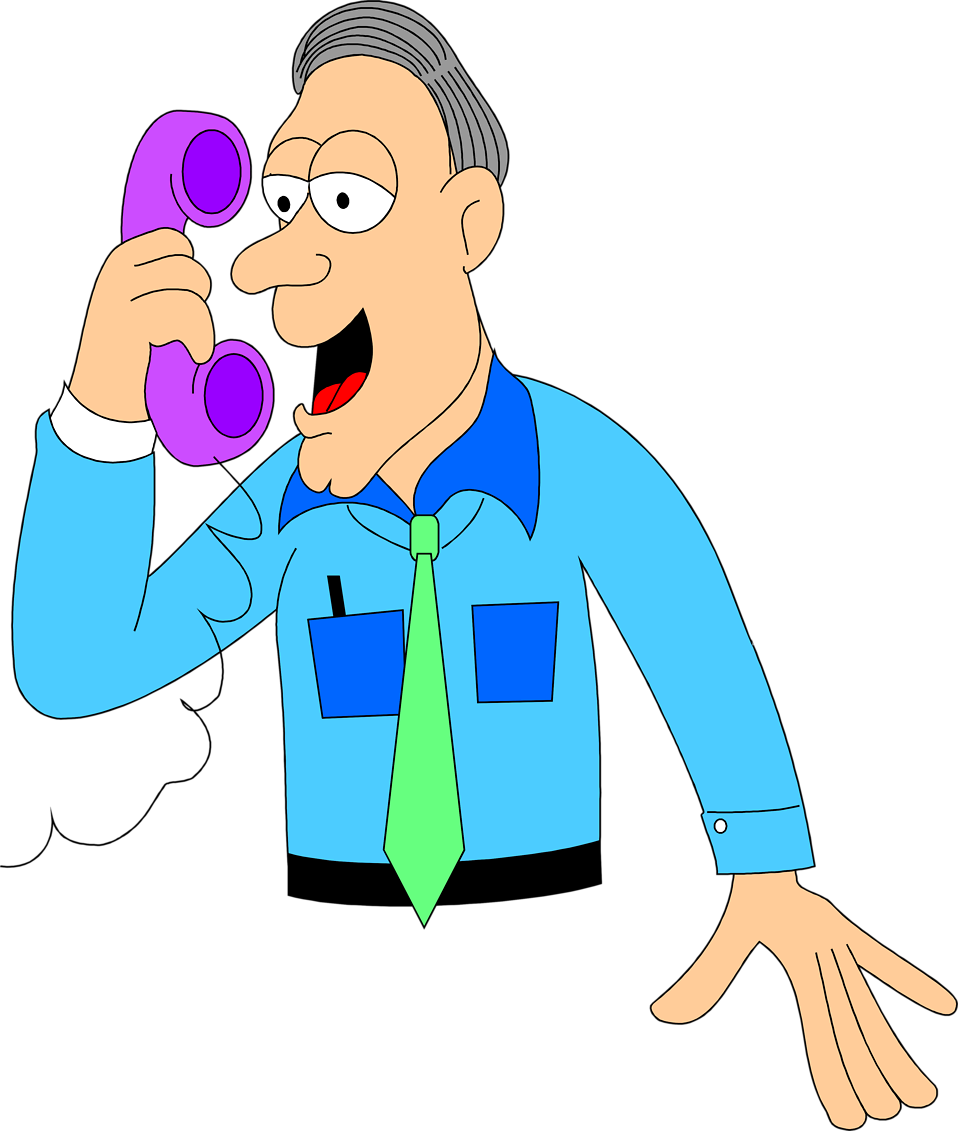 The recent storms to hit the northern half of the UK saw many without cellular, fixed landline and Internet access.

At the moment BT-Openreach still supply a ~48V feed via your fixed landline. Using a POTS (a plain old telephone (Service) – a telephone that doesn’t require a 230V feed) still provides a way of communicating when all else fails (unless of course your landlines have come down). From 2025 the requirement for BT-Openreach to provide this facility will be withdrawn. What then?

Have a read at THIS BBC News article.

I suppose from an amateur viewpoint, we still have good old RF point-to-point communication – in whatever form, but remember your still need power. Have a think about your standby requirements? 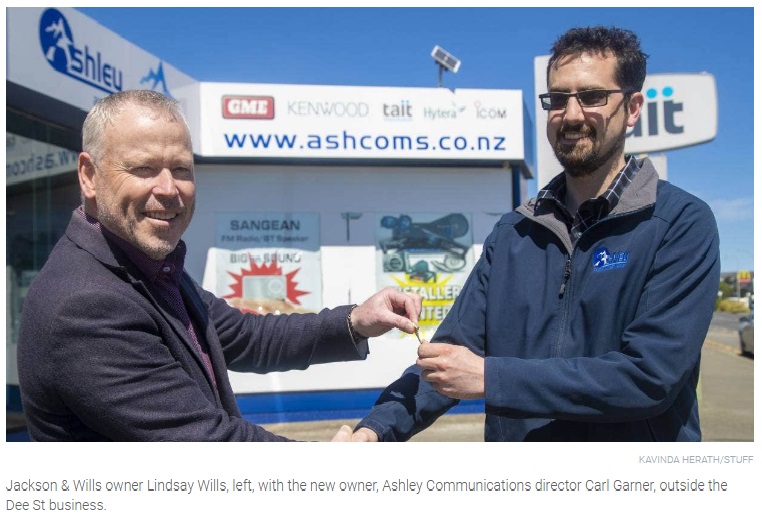 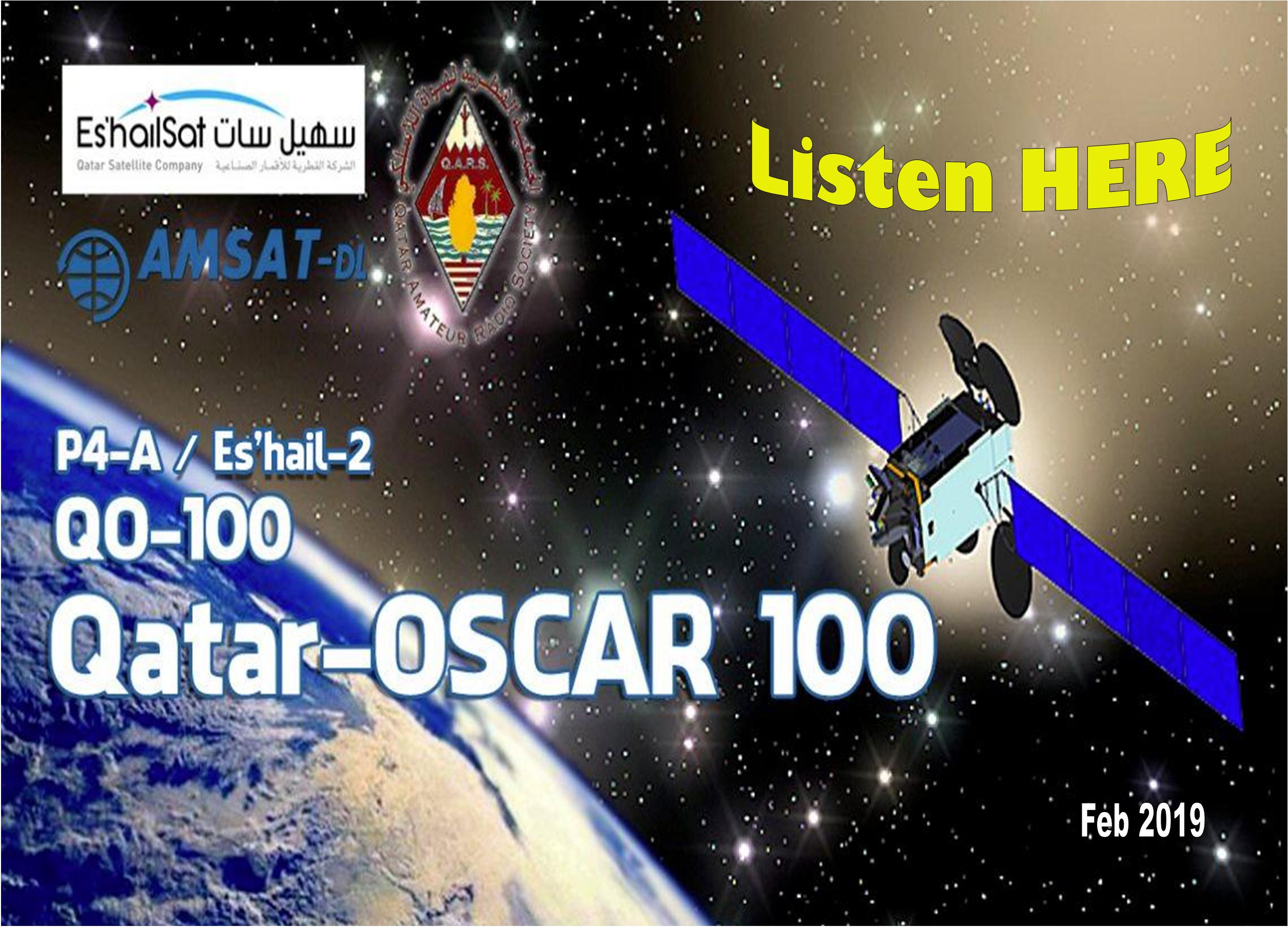 In what is certain to be a gamechanger for radio amateur community, five Hyderabad-based Ham operators have made prototypes of down and up converters for the QO-100 satellite………………more HERE !

The 86-year-old identical twins studied electrical engineering and worked for pioneering computer companies at a time when few women had careers in STEM fields.

They’ve travelled the world via the airwaves as avid ham radio operators, a hobby they took up in their teens…………..Read MORE . 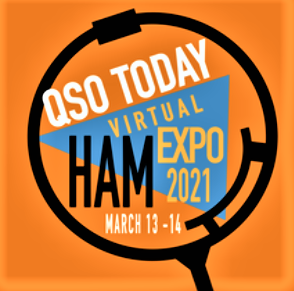 Whether you’re a ham that doesn’t want to travel because of Covid or just live too far from a hamvention, the QSO Today Expo offers the opportunity to learn from many great speakers, meet with exhibitors to see the latest technology, and engage with fellow hams without leaving your home ham shack………..More Info – HERE .