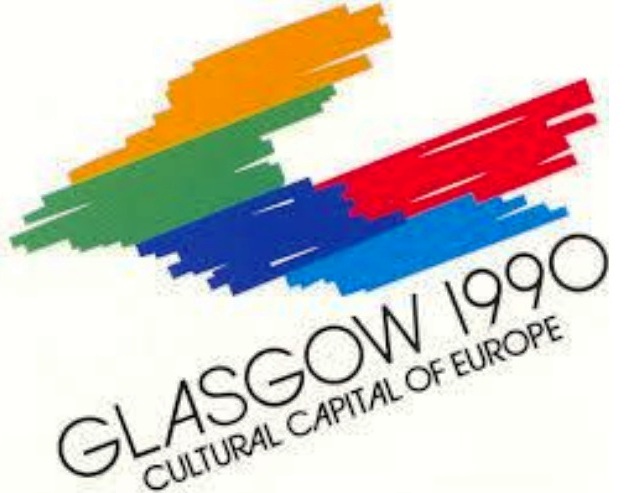 1990 Glasgow was named as the CULTURAL CAPITAL OF EUROPE. Considering it’s heavy industrial past, this was a great honour for the City, but it was no surprise to many Glaswegians, who were already aware of what it had to offer in the way of museums, galleries, architecture and indeed the world famous GLASGOW SCHOOL OF ART,  CHARLES RENNIE MACKINTOSH, and ALEXANDER ‘Greek’ THOMSON .

Getting into the ‘spirit’ of the celebrations, WoSARS contacted the organisers beforehand and offered the Club’s services to promote Glasgow over the ‘airwaves’. They were delighted with the offer and worked along with the Club to provide a series of bespoke QSL Cards and events where the Club could participate.