“Beginning this Sunday, there is to be a new GB2RS News Broadcast, complementing the current Broadcasts in the locality. This broadcast will take place at 1830hrs local time on 145.525MHz, covering the Glasgow area, meaning those who are unable to tune in on a Sunday morning may find this a more convenient time. The broadcast will come from the station 2M0GUI in Newton Mearns, and will be followed by an opportunity to call in on an ad-hoc net.”

This week we were confused, as we heard doors slam, toys were thrown and attitude from our little baby.

Martin and Colin looked at each other and realised that the ICQPodcast is now a teenager – 13th years old.

What a year we have all had. Hamfests have fallen by the wayside, COVID has removed the connection with clubs and friends and travel restrictions have restricted field operations.

During this time, your ICQPodcast team has continued to produce shows fortnightly. The DMR network is bring together listeners from around the world to build friendships and knowledge.

Your help is vital to make our teenager happy

Now, as we celebrate our thirteenth birthday, with listeners in over one hundred countries, and countless friends made along the way, we are asking for your annual support to keep the ICQPodcast free of commercial adverting.

Our most popular donation, one-off donation of £13 to celebrate twelve years of the show – http://www.icqpodcast.com/donate

Subscriptions Keep the Lights On. One-off donations are easy, but to really support the show, consider a subscription donation. Many listeners support the show from as little as £1 a month – http://www.icqpodcast.com/donate

Your support has been amazing

It’s hard to put into words the encouragement and positivity that have been received from listeners over the years. When times have been tough, a kind word or comment about the show gives us the strength to continue.

Dorothy M0LMR obtained some publicity for Amateur Radio on BBC Essex by phoning into the Breakfast Show and talking about customised car registration numbers for ham radio……………More HERE . 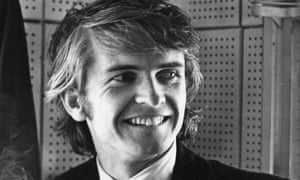 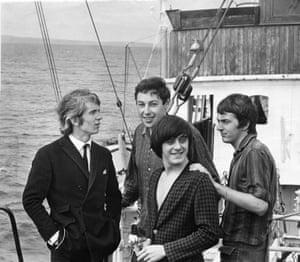