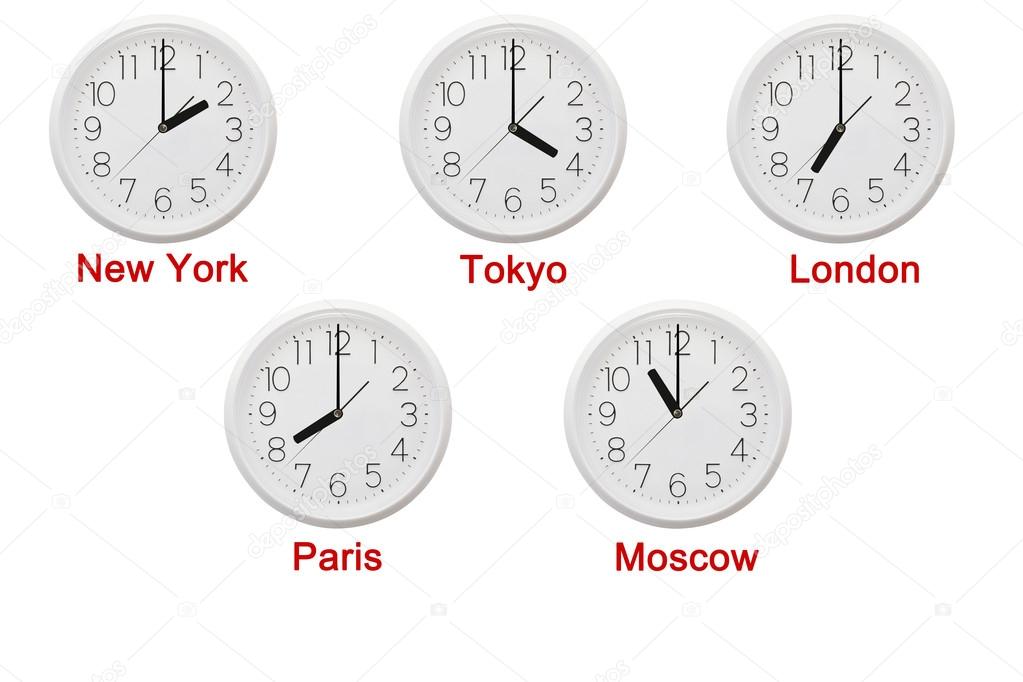 Since radio signals can cross multiple time zones and the international date line, some worldwide standard for time and date is needed. This standard is coordinated universal time, abbreviated UTC. Formerly known as Greenwich mean time (GMT). Other terms used to refer to it include “Zulu time”, “universal time,” and “world time.”
Coordinated Universal Time (UTC) is the globally used time standard.
It’s a 24-hour clock that’s based on the 0° longitude meridian, known as the Greenwich Meridian.

Amateur Radio operators have two ways of showing time, and which method they use depends upon whether they are communicating with other operators within the same time zone (local), or with operators in different time zones (Dx). Because transmissions on some frequencies can be picked up in many time zones, Amateur radio operators often schedule their radio contacts in UTC.
The International Radio Consultative Committee formalized the concept of UTC. and Coordinated Universal Time was officially adopted in 1967. UTC is used by international shortwave broadcasters.

It depends at your location. This didn’t matter when travel and communication were slow but the problem grew more acute in the 19th century. The widespread use of telegraphs and railroads finally forced a change. How could you catch a train when every town and railroad company kept a slightly different time?
When people are in different time zones, local time becomes problematic.
Whose “local time” should be the standard?

Was established in 1675, when the Royal Observatory (UK) was built, providing a standard reference time.
Local solar time became increasingly inconvenient as rail transport and telecommunications improved, and each city in England kept a different local time. The first adoption of a standard time was in November 1840, in Great Britain by railway companies using GMT.
In 1852, time signals were first transmitted by telegraph from the Royal Observatory, Greenwich, UK.
US and Canadian railways inaugurated a time zone on Sunday, November 18, 1883, when each railroad station clock was reset as standard-time noon was reached within each time zone.
The “universal” time zone that was agreed upon (in 1884) is that of 0° longitude, Greenwich, England. Hence UTC is often called Greenwich Mean Time (GMT).

Commonly used across the world. UTC time is the same worldwide and does not vary regarding the time zone or daylight saving time.
Don’t forget that the day advances at midnight or retreats to the previous day, depending on where you are and the direction of the conversion! You can actually be talking to someone on the radio who is in your future or in your past, depending on your reference in time!
Time travel without a time machine, using RF and Skip.

The world is divided up into about 24 time zones. By 1929, most major countries had adopted hourly time zones. It may be safe to assume local time when communicating in the same time zone, but it can be ambiguous when used in communicating across different time zones.
Time zones around the world are expressed using positive or negative offsets from UTC.

Local time is calculated by subtracting a specific number of hours from UTC, determined by the amount of time zones between you and the Greenwich Meridian.
To convert UTC to local time, you have to add or subtract hours from it.
For persons west of the zero meridian to the international date line [0 > 180 degrees W], hours are subtracted from UTC to convert to local time.
East of the zero meridian, hours are added. Pay attention to the correct date as the time crosses midnight or the International Date Line.
When converting zone time to or from UTC, dates must be properly taken into account.
For example, 10 March at 02 UTC is the same as 9 March at 21 EST (U.S.).
A world map can help you picture the International Date Line time and see when a date conversion is needed.
Who uses universal time?
Major users of highly precise universal time include astronomers, spacecraft tracking stations, science labs, military and civilian ships. UTC is the time standard used in aviation, e.g. for flight plans and air traffic control (remember how you need to change your watch on arrival?). Weather forecasts, radio and TV stations, maps, seismographers, geologists, power companies and ham radio operators. UTC is the basis for all time-signal radio broadcasts and other time services.
Orbiting spacecraft typically experience many sunrises and sunsets in a 24-hour period, or in the case of the Apollo program astronauts travelling to the moon, none. A common practice for space exploration is to use the Earth-based time zone of the launch site or mission control. The ISS (International Space Station) normally uses Greenwich Mean Time (GMT).

UTC does not change with the seasons, but we change our habits and adjust our local clocks accordingly. 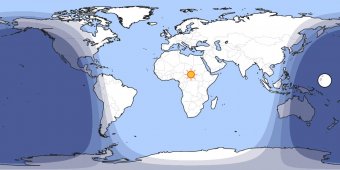 So how do you figure out what time it is in UTC?

The old fashioned way to do this is to listen to a shortwave station that broadcasts time information, such as radio station WWV. A more modern way to find the UTC time is to check the internet. Enter “UTC time” into Google or Yahoo and the correct time will be displayed.
GPS receivers are an excellent source of accurate time information because the positioning system depends on having precise timing between all of the system’s satellites. Just set the time zone on your GPS to “UTC” or “GMT” and it will read out in universal time. There are a number of smart-phone apps that display time in UTC.
One of the tricky things to get right is the UTC date. Since UTC time is running ahead in North America, the UTC date will change many hours before the date changes in USA.
For example, when it is late Saturday evening March 3 in the US, UTC time will already be Sunday morning March 4th. This is a classic error on QSL cards: getting the UTC time right but listing the wrong date.
When the UTC clock rolls past 0000, you need to increment the day ahead (compared to your local date). See:: “ How To” March 27, 2014 by Bob Witte. K0NR https://hamradioschool.com/does-anybody-really-know-what-time-it-is/
If your radio supports it, you should consider setting your radio clock to UTC. Or keep a regular wall or alarm clock set to UTC near your radio.

Is a standard radio abbreviation for a scheduled contact at a specific time.

An international notation standard covering the exchange of date- and time-related data, provides an unambiguous and well-defined method of representing dates and times, so as to avoid mis-interpretation of numeric dates and times, date and time values are ordered from the largest to smallest unit of time, using the 24-hour clock system. The basic format is [hh][mm][ss].